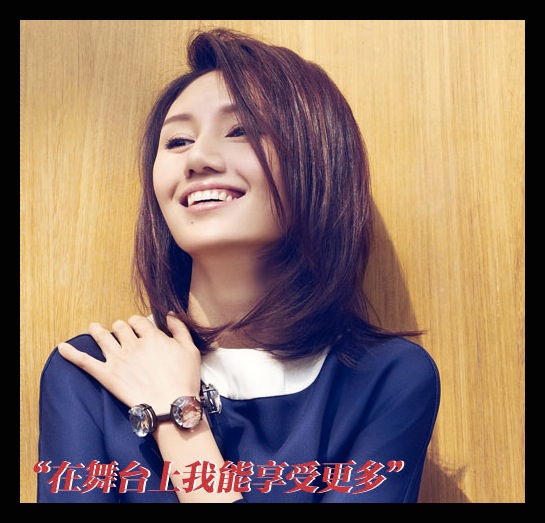 Most Chinese are familiar with the Song dynasty classic The Legend of the White Snake, a romantic tale about a young man named Xu Xian and a snake spirit-turned-human called Bai Suzhen but less well known is Green Snake, which is an edgy, and more contemporary version of the story, written by   Lillian Lee Pik-wah.